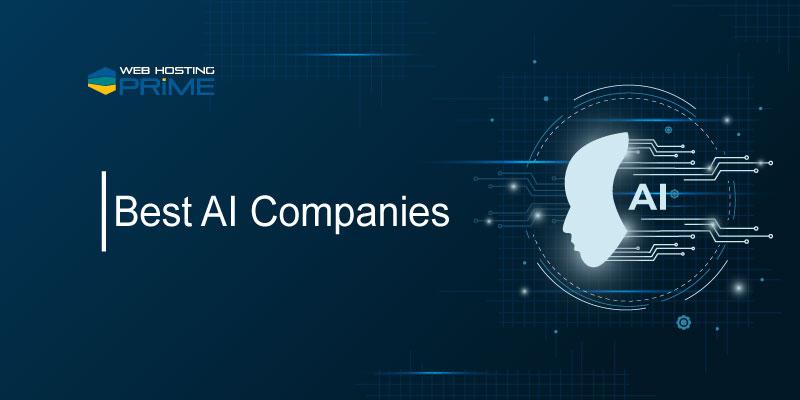 An Artificial Intelligence system rationalizes every possible solution to reach a goal. Machine learning is fundamental to AI’s work as it allows computer programs to automatically learn concepts without human input. Deep Learning is a quality of AI that enables it to learn and analyze unstructured data like text, video, and images.

Algorithms play a key role in developing Artificial Intelligence, as simple algorithms are used for simple applications; likewise, compound algorithms build Artificial Intelligence. Due to advanced and compound algorithms, AI is even used in hospitals for determining the dosage of drugs for a patient, various treatments, and some surgical procedures in operation theatres. Automatic cars such as Tesla and others also use the technology of AI for automatic functioning. Virtual games like chess also use AI technology.

The Weak AI system tends to do one job. Weak AI works on platforms such as chess and video games. Also, the functioning of Alexa of Amazon and Siri of Apple is considered to be in the functioning of Weak AI. In chess, the ultimate requirement is to win, and with Alexa and Siri, it is about asking questions and getting answers. Alexa can also be used to turn on the AC and much more.

The system of Strong AI tends to do works that resemble human working. The works are far more complex and compound. The work is carried out without any human assistance. Financial institutions, hospitals, among others, use Strong AI in detecting fraud and treating patients, respectively. Additionally, automatic cars use Strong AI technology to prevent accidents.

Let’s get some information about the leading companies that choose AI for enhancing and growing their business. The companies’ order is not related to any ranking, and they are in random order.

The face recognition feature, the contents that come on the news feed, the advertisements seen on Facebook, and the suggestion box of any user are all determined by the AI technology that Facebook uses. Image recognition accuracy helps the user search for the keywords related to the photo without human assistance. Hence, the technology easily understands what is happening and shown in the image and suggests accordingly.

Similarly, the user’s news feed is determined by the previous likes and updates of the user. The technology only lets the content that is preferred by the user on the user’s feed by keeping a check on the user’s interest. This feature of Facebook is very much precise and accurate. This feature also enables only those content for marketing that the user prefers.

Likewise, Facebook has worked on the algorithm, which has helped the company understand 20 languages and serve global queries accurately. Users can use this feature to send a suitable response or query to family or friends. Therefore, Facebook is constantly working to build its company with the latest technology advances to grow, expand, and serve people better every day.

With Artificial Intelligence in demand among leading companies, Microsoft is also on the spree of using the technology benefits. The services of Microsoft 365, Cortana, or Bing are examples of Microsoft AI technology. Cortana or Bing is the virtual assistant for its users, just like Alexa and Siri. Skype uses AI for enabling chatbots for communication and getting information about weather and travel-related info, among others. The translation of recorded video provided by Microsoft is also an AI feature.

The fact that Google provides AI services to every human being, even those who only use its search engine and not other facilities, has introduced Artificial Intelligence into our lives. Artificial intelligence is used in everything from smart phones to YouTube videos and recommendations. Google has ingrained AI in every human being’s life. Let’s get into furthermore about where AI is used by Google in-depth.

Many AI features provided by Google to its users, such as Google Drive, Google Calendar, Google Photos, and NetCam use AI technology to provide their users with efficient and seamless services. These AI features used by Google are essential to its day-to-day growth.

Being a tech giant, Alibaba recommends products to shoppers and then communicates with retailers about the products. Dian Xiaomi is a chatbot that answers a customer’s query and recommends a person based on the emotion of its customer. Alibaba uses Robotos for receiving and packing shipments, as well as sometimes for delivery. Powered by AI, all of these technologies are proving very successful for Alibaba.

Various cities have also been introduced to Alibaba’s City Brain service, which helps the city function using artificial intelligence. Traffic systems in the cities have been improved by the use of this feature. Alibaba is supporting a start-up company that uses AI for facial recognition. The company is using AI technology to achieve greater success.

The features provided by Amazon AI are:

From its inception, technology has posed various threats to human beings and raised many questions regarding its existence. Scientists and developers of AI differ from the common man on the following points:

Artificial Intelligence is a technology used by all the leading business companies of the world for their growth. From providing virtual assistants to cloud computing platforms for their users, the companies are increasing the growth of AI technology. Since AI was introduced globally despite many risks associated with unemployment and others, it is growing day by day. It is helping in the growth of every organization that is using AI.

The introduction of virtual assistants has seen immense success as nearly every company involved in AI has its virtual assistant to provide its user. Likewise, many other features are responsible for the popularity of AI in today’s world. Hence, AI is the future of human technological growth with various features to provide its users and developers.