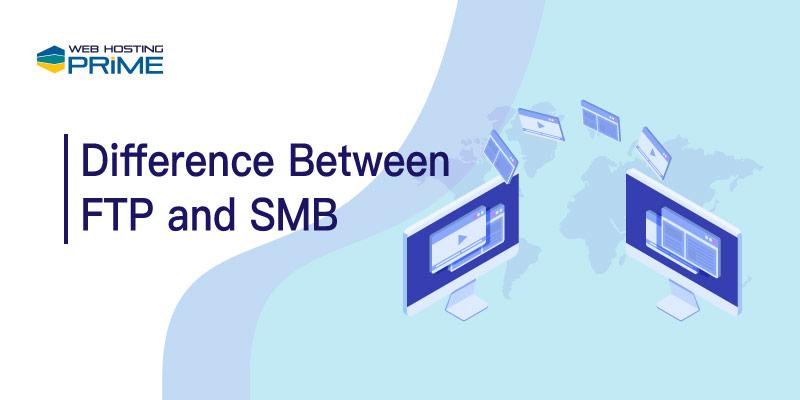 FTP and SMB are two different file transfer protocols. In this post, we will let you know everything about FTP vs SMB and explain the difference between FTP and SMB. So let us get started.

FTP is an acronym for file transfer protocol that allows you to transfer files between computers. The primary function of FTP is to send and receive files.

You can use FTP to access a remote computer on the network to send, receive, manipulate, and delete data files. In simple words, FTP is used to share data files securely between different computers and networks.

Note: FTP is also used to make changes to a website. Additionally, it handles a larger number of files and offers more security to the users.

Advantages of Using FTP over SMB

SMB is an acronym for Server Message Block, is a network protocol used by Windows-based computers and allows systems within the same network to share files.

The main advantage of SMB is that it allows computers connected to the same network to access files easily from other local computers like they were on the computer’s local drive.

SMB also allows computers to share printers and serial ports from other computers within the given network. For example, if you want to print a document from one computer and the printer is connected to another, you can print a document easily if both systems support the SMB protocol.

Although SMB was initially only available for Windows, it can now be used by other platforms like Unix and macOS with a software implementation known as Samba. With Samba instructions operating systems like macOS, Windows, and Unix computers can share files, folders, and printers.

How does the SMB Server Work?

SMB is a client-server communication protocol allowing you to transfer multiple messages between the client and the server. 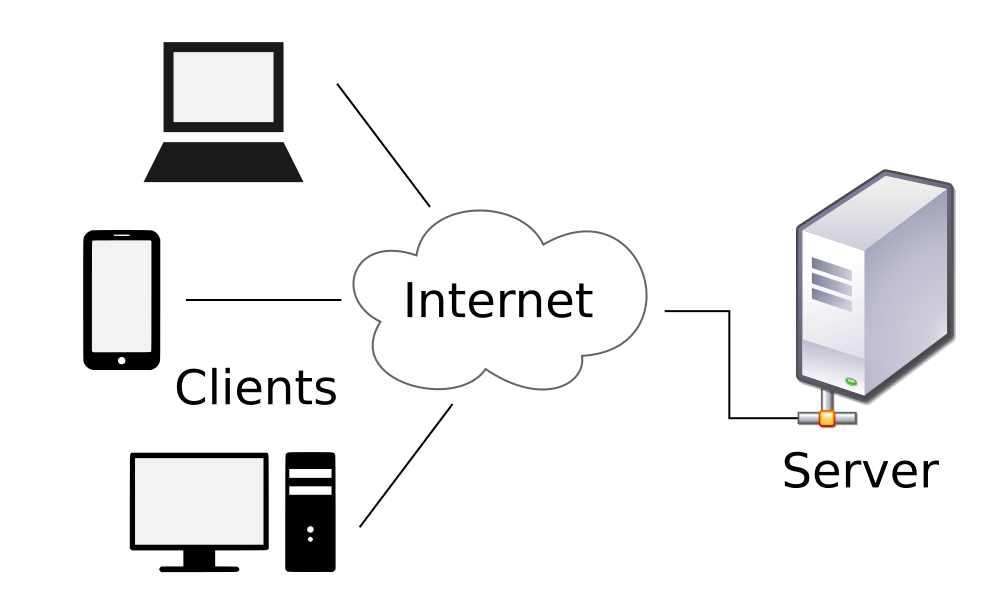 In the above image, the client requests the server for its needs, and the server responds to the request. This SMB server makes the file systems and other services like files, folders, and printers available to the client on the network.

With every update in the SMB, the performance level keeps increasing. Here are some of the features of using the SMB protocol:

What is the advantage of SMB over FTP?​

The only drawback is that SMBs should not be used across the web or the internet. It can run on hosts connected to the LAN. Since SMB is prone to cyberattacks, it runs on LAN, as it reduces the risk of cyberattacks. Reduced.

Now that you know what FTP and SMB are and their features, advantages, and disadvantages, it’s time to compare FTP vs SMB. Here in this section, we have mentioned the difference between the two:

Here in this post, we discussed the difference between FTP and SMB. Let us recap:

Also, we discussed their advantages over each other, their features, and their work. We also get important information about when to use FTP protocol or when to use SMB protocol and which one is better for your use.