Home Server How to Update Minecraft? 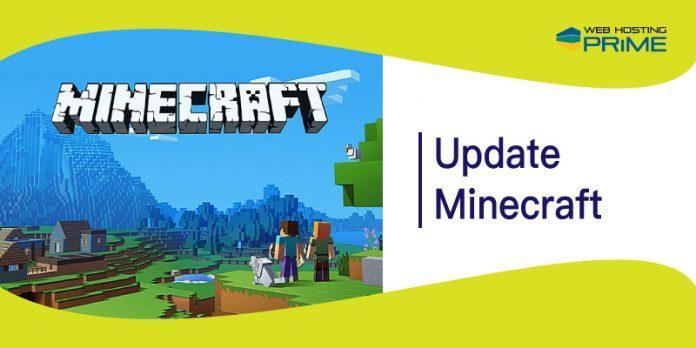 Markus “Notch” Persson created Minecraft, which is a sandbox video game. Mojang Studios designed the game and it was officially released in 2011. Following its release, the game became an instant success, selling over 200 million copies across all platforms. It has a monthly active user base of over 126 million individuals. The game is now regarded as the all-time best-seller.

In this article, we will be discussing how you can update Minecraft on different devices. So, let’s start.

Minecraft: iOS/Android – How to Update

Minecraft: XBOX – How to Update

Minecraft: PlayStation – How to Update

Minecraft: Nintendo – How to Update

With a monthly active user base of over 126 million people, Minecraft sandbox is regarded as an all-time best seller in the industry. In the following guide, we saw how on different OS and editions we can update our gaming sandbox and be up to date with the latest information and editions.