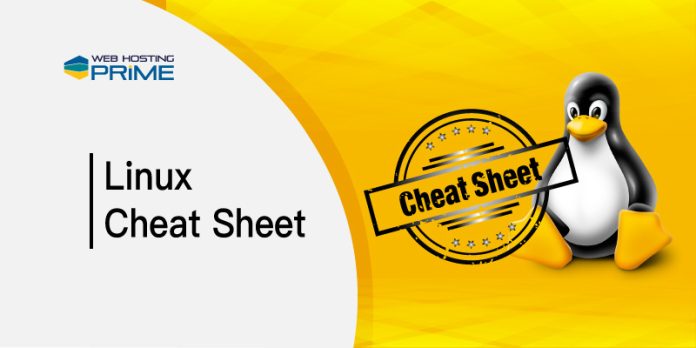 The commands which are present in Linux make it a unique operating system with enhanced capabilities. For a newcomer, the Linux commands may look like a complicated maze initially. However, once the user gets comfortable with these commands, he/she can easily get used to their usage and syntax. In addition to this, a server administrator who is using the bare minimum Linux server package installation can perform any task with the use of Linux commands which can range from 50 commands to even 1000 commands in a single operating system.

So here in this article, we aim to provide both the newcomers of Linux OS and the experts with a list of some of the most useful Linux commands. If you ask a Linux user how many commands they know, the answer you will likely receive is “just a handful”. Well, if you are the one whose answer is the same then by the end of this article, you will learn quite a few commands to take your knowledge about Linux to the next level.

Why Can’t You Learn All the Linux Commands?

It’s a bit difficult to learn all the Linux commands as there are too many of them, and with each command comes their options. You have to memorize most of the commands because they are too random in the first place. Also, Linux being an open-source operating system, with a little bit of tweaking, you can even create your commands to perform any specific task.

Given below is a list of different command categories along with the commands. You can bookmark this page, so open it anytime and see which command to use when working with Linux OS.

The commands which are written below are some of the most common commands that you can use randomly anytime when using Linux OS. These commands will help in creating a better experience and give users the flexibility which they are looking for in Linux OS.

These commands are used to find out the flies, documents, and directories present in the given location of the OS. These commands will not cause any change in the file system as they are only used to look for the files and their content

When you are using Linux OS, it is quite common to change file permissions or transfer them from one directory to the other. Well, the commands written below will help you to make changes to the file locations from the command line interface. As a result, you don’t have to rely on the graphical interface to make these changes happen.

The commands written below will allow a user to make changes in the system files and directories.

The following commands are used to make connections and interact with the various peripheral components, which can be used to connect with the system that is using Linux as its operating system.

These were in total more than 30+ Linux commands which you can use to perform the everyday task in your Linux operating system. These commands have several options, and to see those options, you need to use the help command in the command line, and it will display all the commands along with their multiple options.

We hope this Linux cheat sheet will serve as a ready reckoner to essential commands while working on a Linux system. This cheat sheet will give you a better understanding of the commands and how to use them. If there are some commands that you like us to include in this article, feel free to write them down in the comment section, and we will update our cheat sheet.